West Ham United FC - West Ham United Football Club is an English professional football club currently playing in the Premier League, England’s top tier of football. The club was founded in 1895 and in 1904 relocated to their current Boleyn Ground stadium. Show your support for West Ham by getting all the latest gear at UEFAClUBJERSEY! 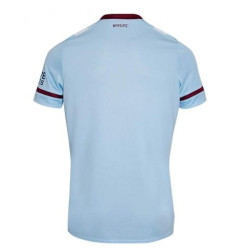 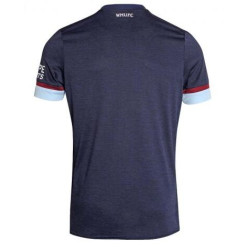 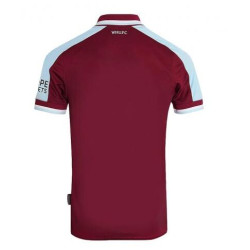 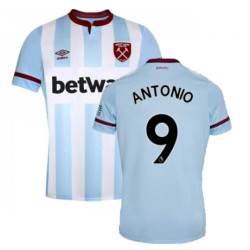